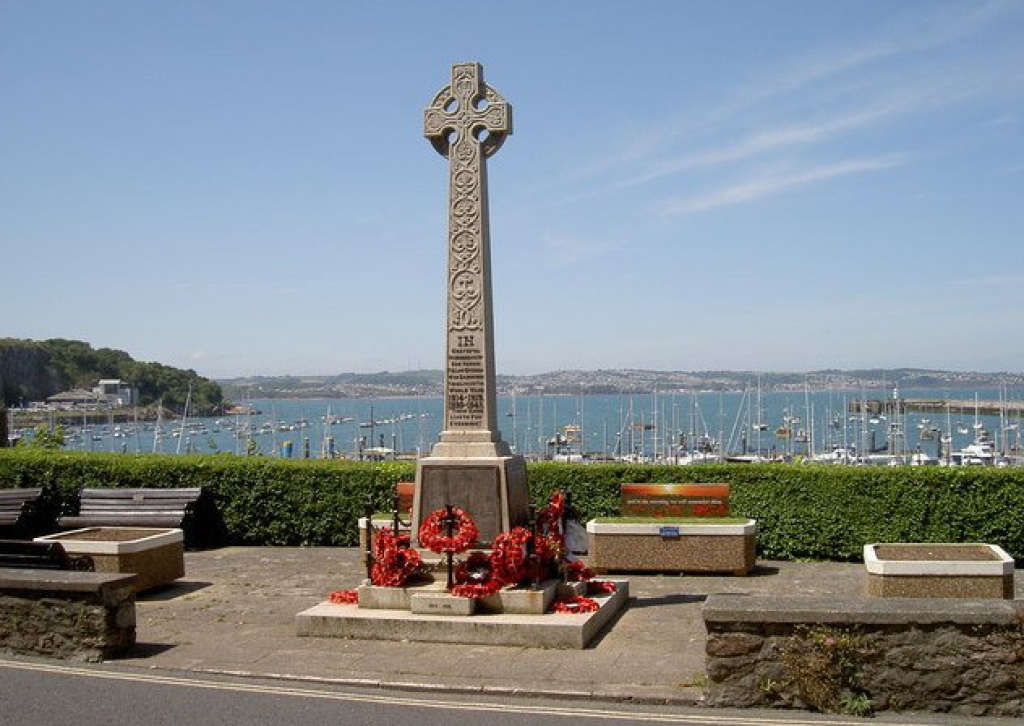 Brixham town council is preparing for a new way to mark Remembrance Day. Instead of the traditional service and parade, the council has had to rethink how to remember the fallen in both world wars and other conflicts.

With the ongoing pandemic, it is unlikely that by November restrictions will be relaxed sufficiently to allow for large gatherings. The council has been monitoring Government guidelines as well as the Royal British Legion’s recommendations. While The Poppy Appeal will still happen, it will look very different from previous years and will largely be virtual.

A council spokesman said: “We have had to make the difficult decision, along with many other towns, to cancel this year’s service and parade.

A small service with limited representatives by invitation only will take place on Sunday November 8 which will include the Last Post, two minute silence at 11am and the Reveille.

To avoid large crowds, there will be no road closure.”

To reach as many people as possible, Brixham Town Council will live stream the service on their Facebook site.

The spokesman added: “We strongly recommend that if you normally attend the service that you pay your respects in a different way this year, your safety is paramount.

“We anticipate that many groups who would normally take part in the parade will still want to lay wreaths and we want to support this as much as possible.”

Anyone who has ordered a wreath and wants to lay it at the memorial on Sunday November 8 is asked to contact the council on 01803 859678 or email us at info@brixhamtowncouncil.gov.uk by October 31.

Brixham Town Council will set up a schedule to facilitate as many groups as possible.

Groups must register and are asked not to turn up.

All groups will be limited to a maximum of two representatives to ensure adherence to social distancing.