A £400,000 design project will be the first step towards a new future for Brixham’s Oxen Cove, councillors heard. The design for a new £3.4m shellfish processing unit will go ahead after being given near-unanimous approval by Torbay Council.

Torbay Mayor Gordon Oliver urged councillors to back the idea of a new shellfish unit which would boost the local industry and stop catches being sent elsewhere to be processed.

The new unit could create jobs and boost other businesses in the port, the meeting was told.

The Mayor said the council’s harbour committee was already behind the scheme. There would be issues over parking, he said, but discussions were under way on that. If it did not happen, he added, it would be an opportunity lost for the local fishing industry.

Cllr Derek Mills reminded members that Brixham harbour remained the largest fishing port in England and Wales. The dedicated unit in Oxen Cove is urgently needed. He said: “It will satisfy a growth in demand and provide much needed facilities for the Brixham fishing industry.”

Cllr Vic Ellery said the cost was high but the rewards could be huge. He added: “In the next 10 years we could create 500 jobs for the people of Torbay. That’s how important this decision is. If we believe in our community, we’ve got to plan for the future and go forward.”

Members were given reassurances that the people of Brixham would be fully consulted before any building went ahead, and there were warnings that time could be running out to apply for any European money towards Oxen Cove.

Mayor Oliver says it was a massive decision for Brixham and he understood the issue over public consultation. But, he added: “If we don’t respond, business will go somewhere else. We need to continue to support the success of this major industry.”

The vote in favour of going ahead with Oxen Cove was unanimous, apart from the abstention of Brixham councillor Jackie Stockman, who said she was concerned that proper consultation had not yet been carried out. 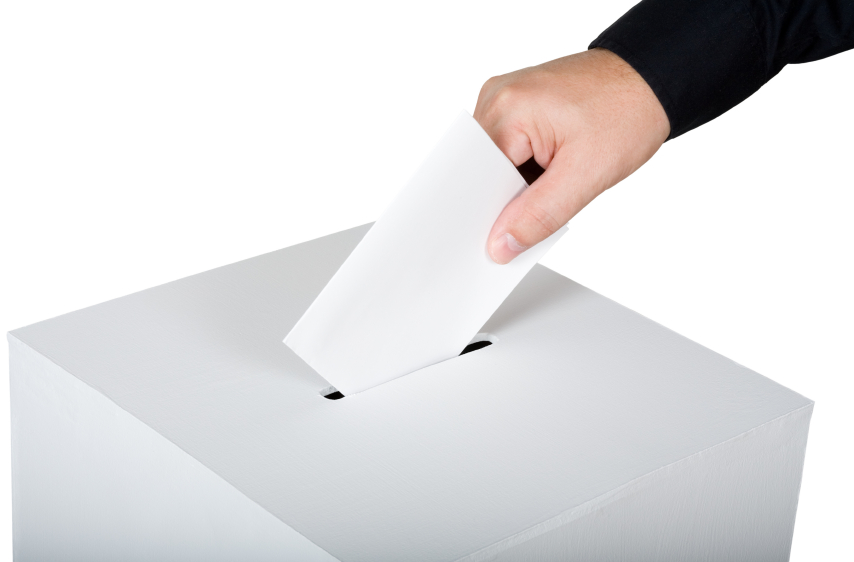 At the Annual General Meeting (AGM) on 27th February, Chamber members will be asked to vote on a new executive committee. While the existing committee has worked hard on your behalf, it is crucial that Brixham Chamber of Commerce is represented well throughout the coming twelve months, especially with the proposed changes to parking infrastructure and the other challenges that we face. Now is the time to get involved and help shape the response of the business community so that we remain proactive rather than passively receive changes that could have a dramatic effect upon both our community and the fortunes of Brixham businesses.

At the AGM, we will report back to you on the various initiatives and issues that we have tackled, but in the meantime we will need nominations for the various posts on offer, including Chairperson, Vice Chair, Treasurer, Membership Secretary, Legal Representative and Secretary. These are vital positions and, if you would like to apply for one of these, or for a different executive post, you will need to complete a nomination form, get it seconded by another BCC member and return it, together with a relevant biography of not more than 350 words, for display upon the chamber website. Bear in mind that although the Chamber has a highly beneficial effect upon both our business and community fortunes it can only continue to do so if it has a strong and determined committee, for which we need more volunteers.

To this end, I have attached nomination and biography forms which, if you want to get involved – and I do seriously recommend it – need to be completed and returned to me at martyn.green1@tiscali.co.uk as soon as possible. These will then be displayed on the chamber website before formal voting takes place at the Annual General Meeting on 27th February 2018 at the Berry Head Hotel.

We really need a strong executive committee for next year so please, if you feel that you can bring something to the post and can spare a couple of hours a month, make use of the forms and put yourself forward. 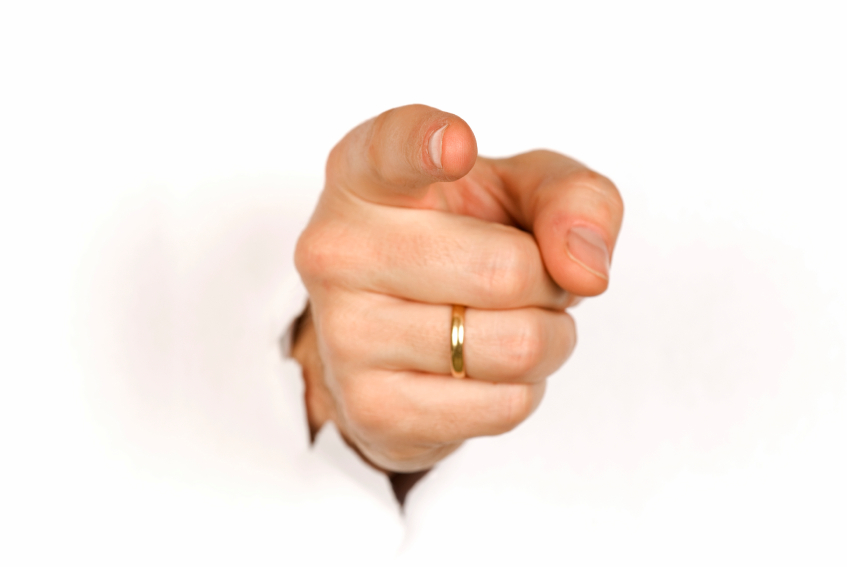 Your Chamber Needs YOU…

Over the last year, the role of secretary has been performed by the Chairman with a few others lending their support as and when they could. While grateful for such assistance, this arrangement has been difficult to manage and needs to change. The Executive works to the benefit of the Brixham business community, both initiating and supporting initiatives to the benefit of all, and the secretary plays an important part in this.

However, having spoken to a few members, it made me wonder whether some people were put off by what they saw as the onerous nature of the job, a perception which is both unnecessary and unhelpful. It doesn’t have to be.

Taken separately, the secretary’s role can be managed efficiently without a huge commitment in time. To this end I have produced a job description of the secretary’s role that might be helpful. We urgently need one – it is, after all, hardly fair to expect the Chair to manage both roles – and really hope that someone comes forward. Please think about it. 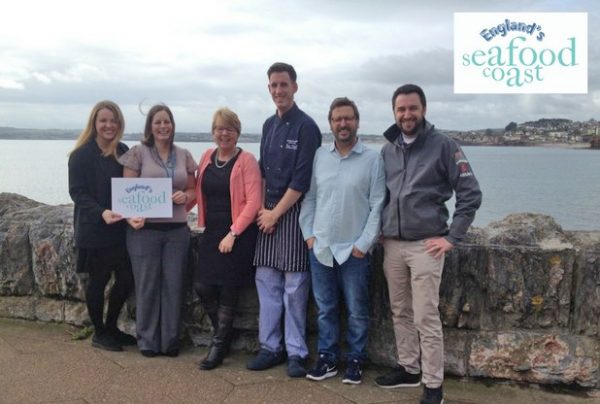 As a result of the continuation funding secured from the Discover England Fund, managed by VisitEngland work is now underway to stage the English Riviera’s first major Seafood FEAST (Festival) in Autumn 2018. Anna Trant has been appointed as Festival Coordinator and is currently meeting with local Food and Drink Businesses to discuss the many exciting opportunities of working together.

Following a comprehensive six month research project, the English Riviera BID Company has successfully secured an additional £100,000 from the Discover England Fund, to continue the England’s Seafood Coast project for a further 12 months.

England’s Seafood Coast is one of a number of projects to benefit from the Discover England Fund. The Fund is administered by VisitEngland and is a central government funded programme of activity, supported by match funding from partners in the public and private sector.

Mitch Tonks, the inspiration behind the project, said: “The quality and diversity of the fish caught locally off our coast is the finest anywhere, nowhere is the seafood as good. By working in partnership across the Bay through the project, we have a real opportunity to put the English Riviera on the international seafood map. It really is exciting times for the Bay!”

The project to date has engaged with over 200 local tourism businesses and organisations to map the full potential of England’s Seafood Coast. The England Seafood Coast brand has strong links to local food and drink, walking, heritage and culture and has been identified as having global appeal.

Carolyn Custerson, Project Director and Chief Executive of the ERBID Company supported by Rebecca Davies as Project Co-ordinator from the Torbay Development Agency said:  “We are very excited about this second stage of the project which will allow us all to develop a number of exciting new Visitor Experiences to promote to target markets.’’

A new programme of work will now commence working in partnership with local businesses to develop and promote new products to specifically target international markets in Germany, Scandinavia, and Holland, as well as plans to also develop a new International England’s Seafood Coast Festival. 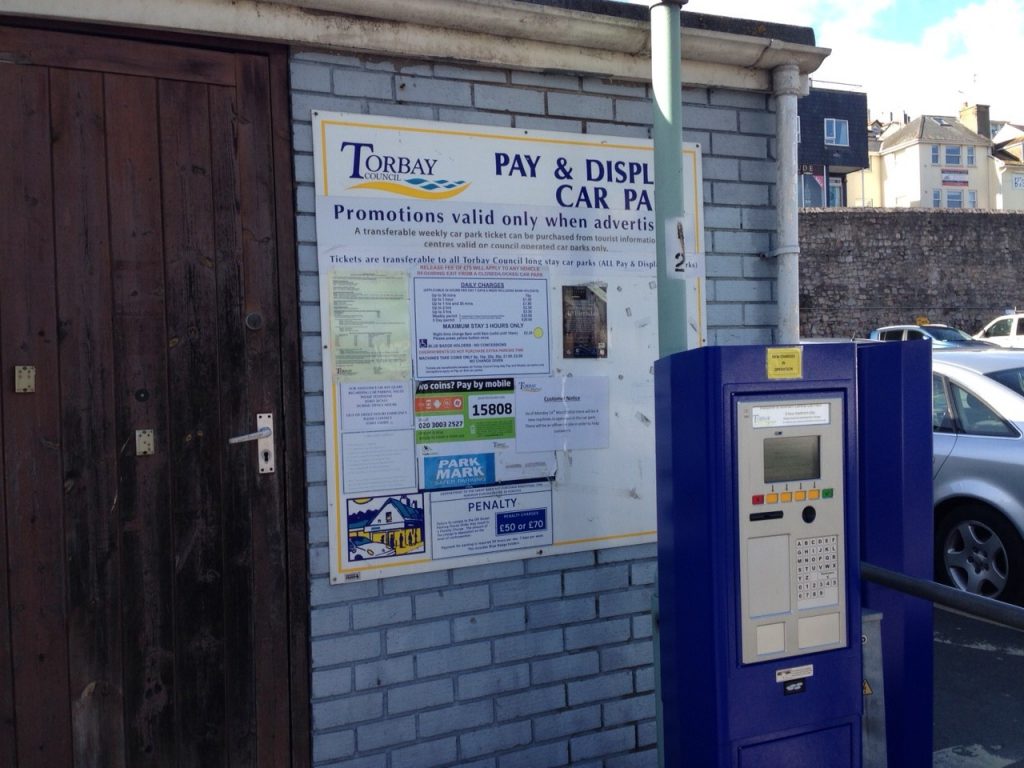 Brixham Chamber has long been calling for a more equitable approach to parking charges in the bay and has frequently cited East Devon Council’s strategy as a model which we believe would work well in Torbay:

Across ALL car parks in East Devon, in ALL towns including Exmouth, Seaton, Budleigh Salterton, Beer, Sidmouth the “entrance” tariff is 50p for the first half hour in winter, in summer, in autumn, in the sunshine, in the rain and in the fog. It’s clear, consistent and fair, to residents, visitors and traders.

However, following the latest round of discussions, drivers using Torbay car parks will continue to pay different charges in winter and summer, after Torbay Council voted to rescind a decision announced earlier this month which would have meant a flat rate all year round.

The council’s chief finance officer had unveiled a change to the tariffs, meaning the same charges all year round. He said it would save the council money and stop drivers feeling they were being charged too much in the summer.

He said: “Let’s get it settled. The public really don’t like it when we keep changing parking charges. I think we should have a single charge and this is a good opportunity.”

Cllr Tyerman’s amendment was narrowly defeated, meaning the summer/winter split will stay in place for the time being.

For more information why the chamber believes this is bad for business along with other related parking and car park issues, please see below: