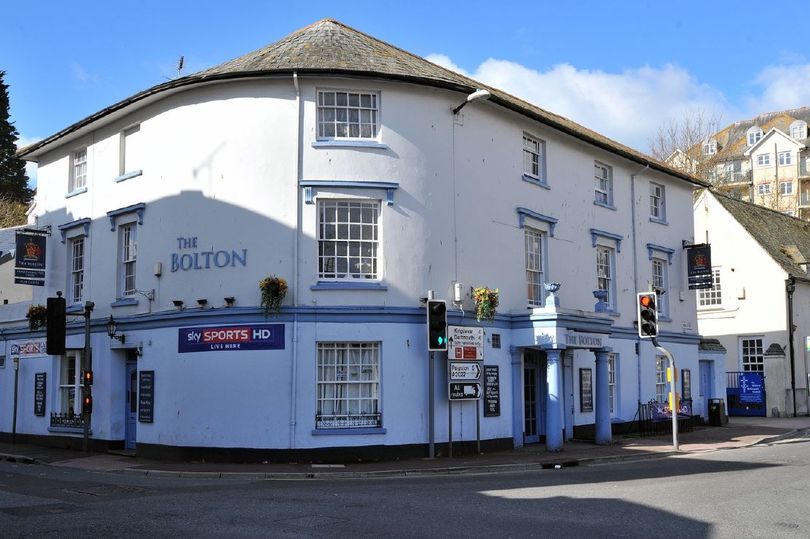 The Bolton Hotel is closed for refurbishment and will become The Birdcage on completion.

Details emerged at a hearing into a review of the pub’s licence requested by the police on the grounds of crime and disorder.

Police said licence conditions had been breached and two of the people put forward last year to be premises supervisors were not “suitable or competent”.

Torbay Council’s licensing sub-committee was told £275,000 was due to be invested in the pub and there would be a focus on food when it reopened at the end of March.

Councillors were told the next phase was to create boutique-style hotel rooms.

Matthew Phipps, on behalf of owner Punch Taverns, accepted there had been problems with the pub last year, with “too much distance” between the owner and tenant who managed the premises.

He said the pub had attracted a “tough clientele” in the past who had needed strong management.

Mr Phipps said the plan was now to transform the pub under a joint venture between Punch and business operator Dan Simpson, with a new couple brought in as managers.

Mr Phipps said license conditions including offering meals would attract new customers and fundamentally change the “nature, type and style of the business”.

He said: “They are a comprehensive suite of recommendations that don’t allow The Bolton to return, and only allow The Birdcage to be the future.”

Police licensing officer Julie Smart blamed the number of crimes and police calls last year on failings by management company Pub Solutions, which had been brought in to run the premises.

Ms Smart said: “We have been reassured that Pub Solutions are not going to have any further involvement in this.”