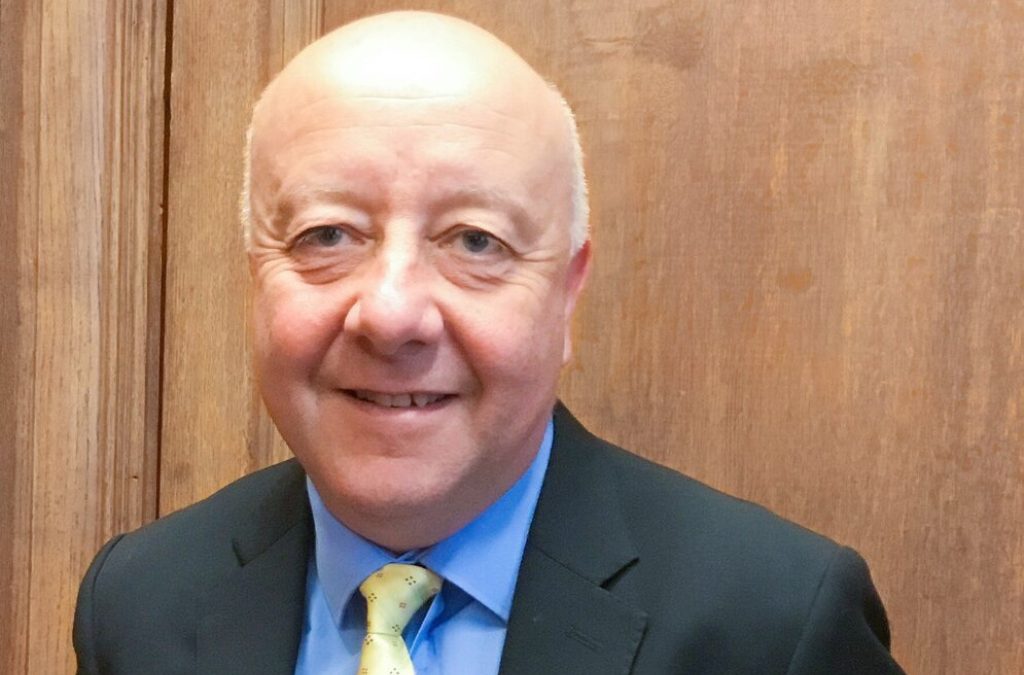 As Torquay lands a £22million cash boost and Paignton hopes for another, a ‘you’re not forgotten’ message goes out to Brixham.

Council leader Steve Darling has welcomed the ‘Magnificent Seven’ ranking for Torbay which has landed a £22million cash boost to reshape Torquay.

And he has sent out a clear ‘you’re not forgotten’ message to the people of Brixham as he outlined his determination to secure a better future for all three towns across the Bay.

Torquay has been handed £21.9milliion under the government’s Town Deal initiative. It was just one of seven towns across the UK to land the funding.

Cllr Darling said of what he described as the Magnificent Seven: “I am not surprised that we have been successful. We put together a really strong case after engaging with the private and public sectors and more importantly the community.”

He described the funding as ‘extremely significant’ and ‘once-in-a-generational.’

He said: “It is now about what we build on it. This brings multipliers into play with the private sector and working with people like Torbay Hospital and their £400million investment programme.

“We face significant challenges with the pandemic. This is just a significant starting point rather than at the top of the summit. “

Fingers are being kept crossed that Paignton’s bid for another £19million of government cash under its Future High Streets scheme is successful – a decision is expected within weeks.

Cllr Darling was quick to point out that that doesn’t mean Brixham has been left out in the cold.

Cllr Darling said: “We were planning to reach out to Brixham in March but the pandemic got in the way.”

They visited several community-focussed organisations including YES and Brixham Does Care.

“Brixham does community very well,” said Cllr Darling who has a meeting with the Brixham harbour users group lined up for next week.

“The pandemic slowed us down but Brixham is most definitely on our work programme,” he said.

Developing the town’s town centre car park area has been talked about for years. Cllr Darling said: “It is about working with the community and not adopting a Blue Peter ‘here is one I prepared earlier’ approach.”