Growth figures good, but more to do 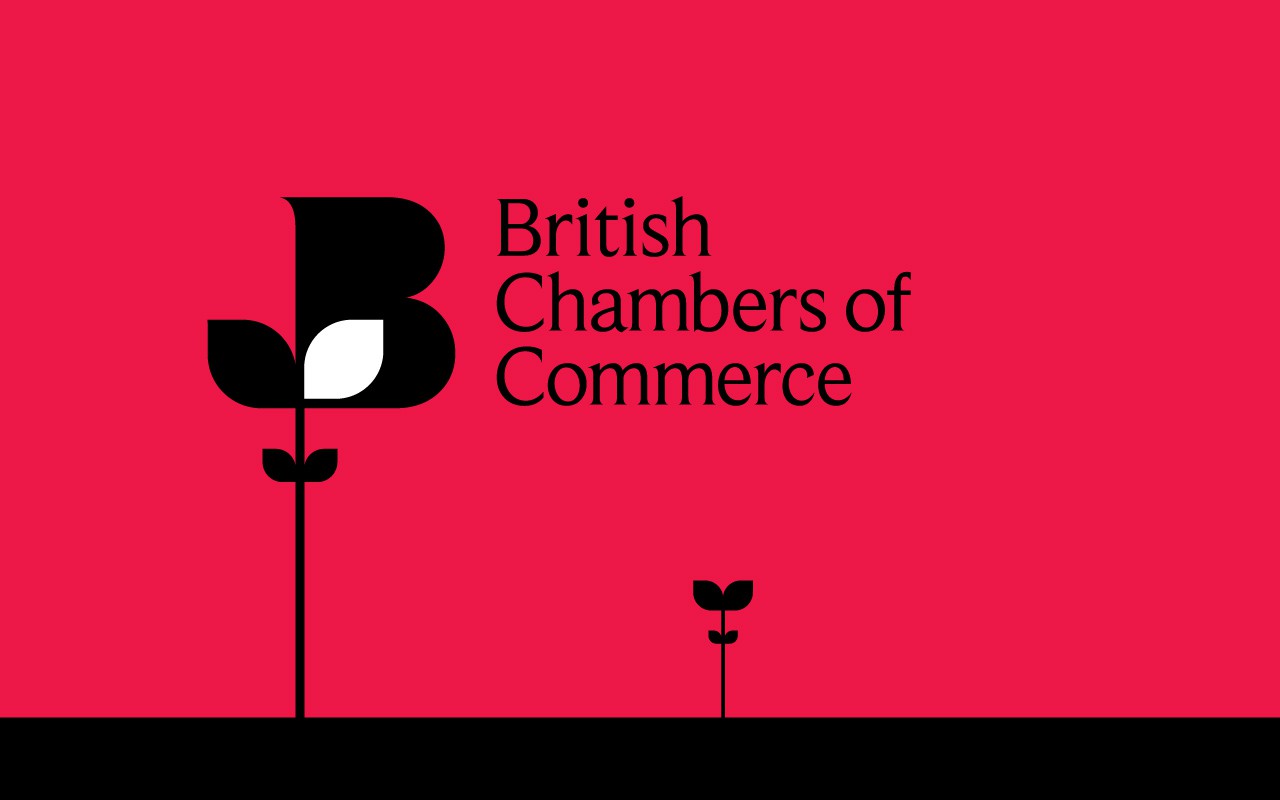 BCC: Growth figures good, but more to do to sustain recovery

Commenting on the GDP figures for Q4 2013, published today by the ONS, John Longworth, Director General of the British Chambers of Commerce (BCC) said:

“These growth figures confirm what we’ve been hearing for some time. Businesses across Britain are growing ever more bullish about their prospects. Many companies are accelerating their pace for the first time in years, with others saying they’re set to do the same. Our surveys now consistently show business confidence levels not seen for decades.

“It is of course heartening that Britain is now amongst the fastest-growing advanced economies. But more must be done to shore up the foundations of this recovery if it is to be a lasting one. Unless we do much better on the three ‘T’s – training, transport infrastructure and trade support – our aspirations for investment at home and success around the globe cannot be achieved.

“The GDP figures show that economic growth reached 1.9% in 2013 as a whole. This is encouraging news as it means that the UK is now out-performing most European economies.

“This latest set of positive data supports our own research, which suggests that confidence among our members is high and growth is set to continue during 2014. Furthermore, the 2.7% growth we recently predicted for 2014 is looks increasingly achievable given the strength of these figures.

“The main challenge now is making sure growth continues and the recovery doesn’t fizzle out. This means renewed efforts in key areas such as support for exporters and improved access to finance for growing firms. The Budget in March will give the Chancellor an opportunity to reconfirm his commitment to growth and to placing enterprise at the top of his priority list.”