Impact of travel disruption for SW 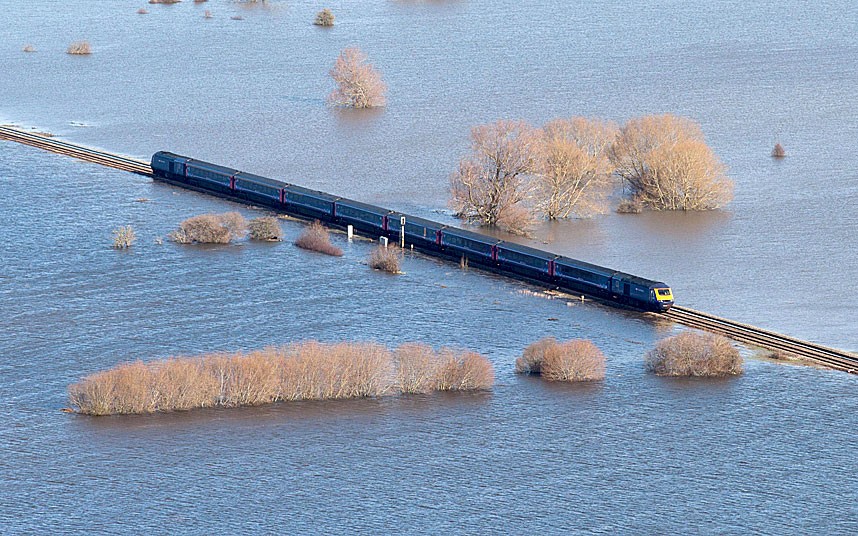 The results issued today of a survey completed by over 340 South West peninsula  businesses, conducted by Plymouth Chamber of Commerce, highlights the difficulties and costs faced by local businesses in light of recent travel disruption caused by severe weather and flooding.

Over 200 Plymouth based businesses participated in the survey, with results indicating that the majority are facing a minimum daily cost of between £100 and £1000, with others sighting costs of in excess of £5,000 for each day that the Dawlish line is closed.  Aggregating this figure for the 6,000 VAT/PAYE registered businesses in Plymouth, it is possible to assume a cost to the city’s economy of at least £600,000 each day, which could almost certainly rise to over £1m per day as the continued lack of a working rail line takes effect.  When considering the entire South West peninsula in which over 80,000 businesses operate, the economic impact is much higher.

David Parlby, Chief Executive of Plymouth Chamber of Commerce said: “It is very difficult to estimate with precision the cost to the local economy of the rail line closure at Dawlish.  However it is clear that the daily cost is significant and that businesses are suffering a great deal.  More worryingly, because such a high proportion of businesses are finding it difficult to win new work outside the South West, the economic impact for the medium and longer term could become even more significant.  This Chamber will press relentlessly for an additional, fast and resilient rail line to be built connecting the South West to the rest of the UK.

I call upon all other businesses and political leaders in the South West Peninsula to continue  making this case to central government until we succeed in gaining the necessary commitment.”

With over 200 business responses from the Plymouth area, comments on the impact of the travel disruption by businesses included:

“The South West has become the poor relation to the UK with all links having been severely disrupted over the last 10 years.   It is time the Prime Minister spends time coming down here on business not just on holiday and realises doing business with such slow links makes life extremely difficult for an area that does not receive much else in aid either.  It is probably quicker to get to Ireland from London than it is Devon and Cornwall.”

“We feel strongly that long term, business investment in the South West will be affected which will inevitably impact on our business expansion. Something must be done.

“I see billions being invested in Thameslink, Crossrail and HS2 and less than 1% of this money would give the South West a resilient rail network reaching many parts of the region”