Inquiry into right of way 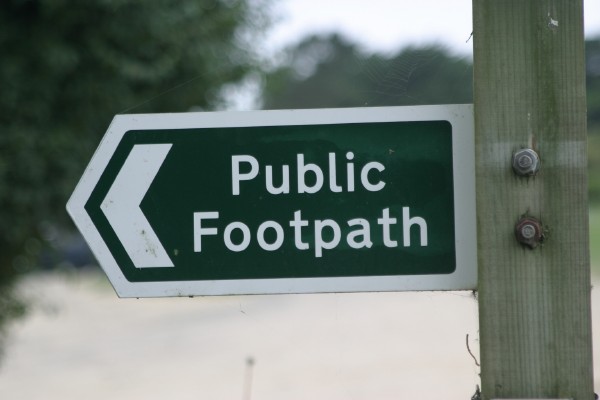 A public  inquiry is to be held into the closure of a public right of way in the centre of Brixham.

The walkway between Middle Street and Fore Street has been the subject of protracted ncgotiations involving Tesco, Torbay Council and the Department for Transport. The existing right of way would run right through the proposed town centre Tesco store which meant a stopping order was needed.

While the road had been closcd to traffic for many years, town councillors heard last year that Torbay Council had only applied for a temporary closure. Since then,  the authority has had to re-apply for it to be closed permanently. But Cllr Mike Morey explained that as there had been a sufficient number of objectors, the Department for Transport has said the matter must go to a public inquiry. Work is now unlikely to begin on the site earmarked for Tesco before September 2014.

A venue will have to be found in Brixham for the hearing and an independent inspector appointed before a date can bc set. Objectors will be notified of the date and given six weeks notice. Then, anyone against the closure can make a statement in a written submission which will be sent to the inspector or they may be invited to speak at the inquiry.