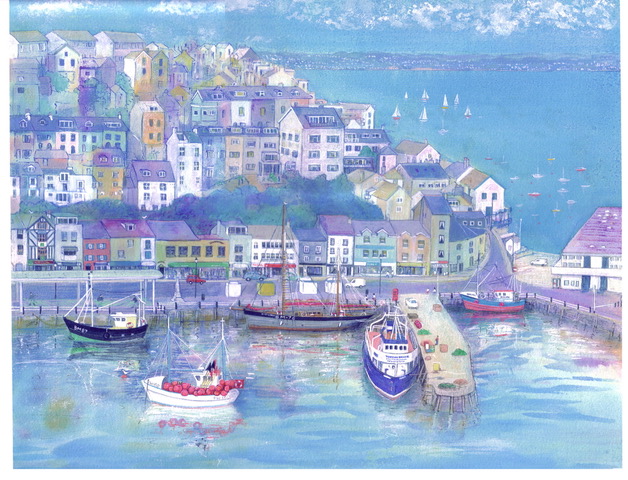 Julia Finzel is an established Artist and Photographer who has been living in Brixham since 1993. Julia recently joined Brixham Chamber and is also a member of The Devon Guild of Craftsmen, Dartington Printmakers and The Double Elephant print workshop in Exeter. She undertakes photographic and painting commissions, including promotional portraiture of people in their work place, family portraits, animals and documentary photography. She also makes etchings and photo-etchings.

Julia also gives watercolour tuition and takes small groups to paint in Venice, a place where she has previously lived and she knows well. Julia also taught photography at South Devon College and has taught illustration and printmaking.

Julia has a B. A. Degree in Graphic Design, specialising in Illustration and Photography and a Master of Arts in Documentary Photography. Local commissions include The Plymouth Symphony Orchestra, Torbay Osteopaths, Luscombe farm wedding and perhaps Julia is most often remembered for the eventful photographic project involving Brixham fishermen for the 2011 Calendar, which was commissioned by ‘Fishermen in Sculptural Heritage’, as one of several projects to raise funds for the memorial sculpture of two fishermen, sculpted by Elisabeth Hadley, now on the harbour side in Brixham. 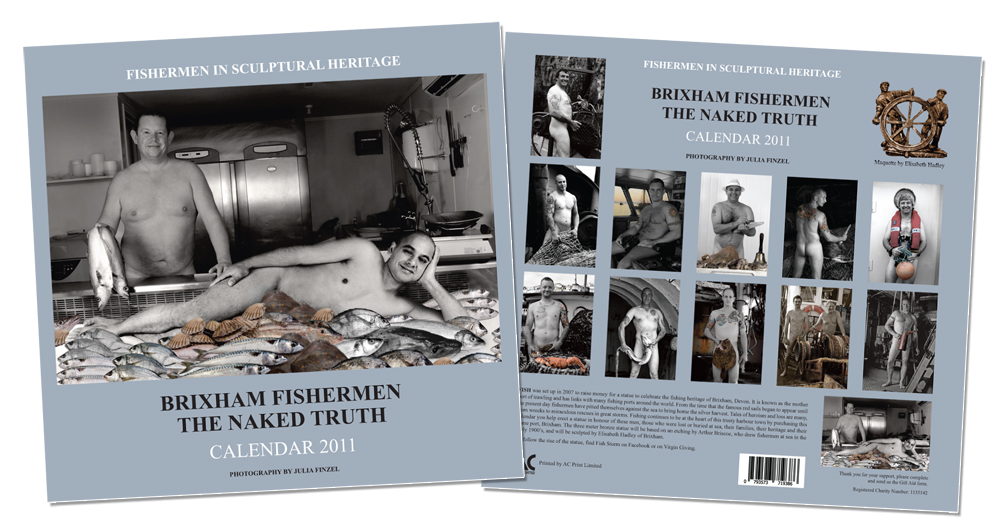 Julia has exhibited widely in the U.K. and in Venice, Japan and America and has illustrated several books. The Royal Albert Memorial Museum, Exeter gave Julia a solo show in 1998 and ‘La Bottega del Tintoretto’ in Venice in the same period. Harper Collins published Julia’s children’s book, ‘Large as Life’ in 1991. In 2001 Julia and two other artists were chosen to represent The Association of Illustrators at the Design and Copyright World Congress exhibition in London. In 2011 Julia’s Circus painting was included in the ‘Art of the Traditional Circus’, a book by Robert Fountain and the exhibition at the James Harvey British Art Gallery, London.

Dartington Printmakers hand-printed book ‘A Printmaker’s Flora’ was and bought by the Victoria and Albert Museum in London in 1996. Julia’s handmade book of etchings ‘The Dancing Matador’ celebrated 40 years of printmaking at Dartington with Michael Honor who set up the print workshop. These books were shown at The Devon Guild in 2016.

Julia can be found at The Brixham Art and Craft Market on Saturdays during the summer season. She has a selection of original paintings, Giclee prints and cards.