New faces at the museum 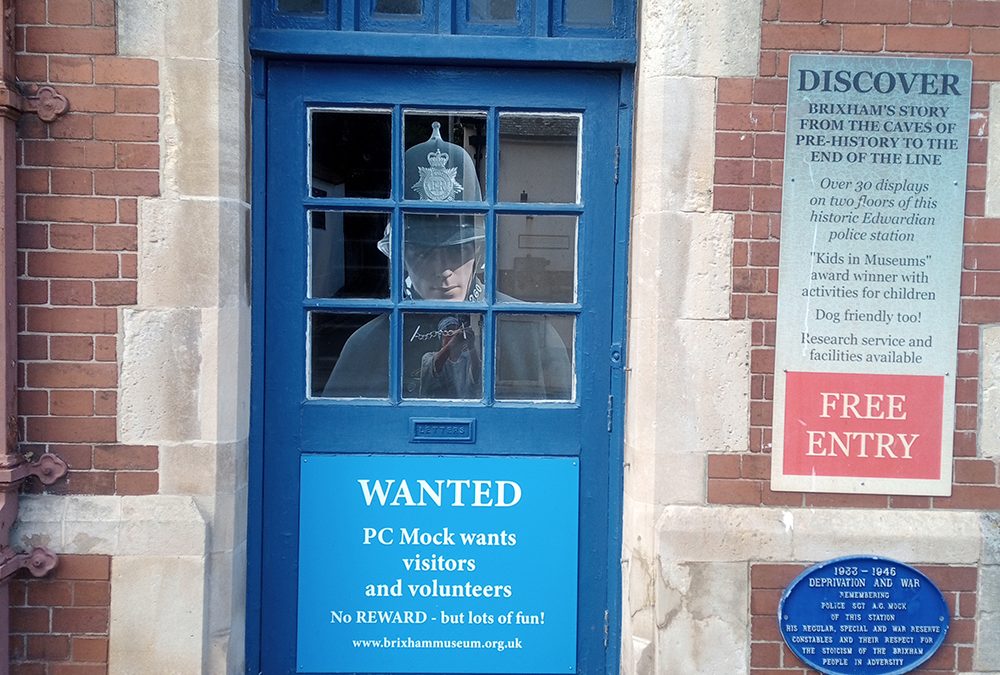 2022 has been a year of renewed energy at the Brixham Heritage Museum.  Regarded as one of the country’s most family friendly museums, they are unique in that they tell only the Brixham story. From the caves of pre-history to the end of the Brixham Railway line, – the ‘Spirit of Brixham’ is protected here for future generations.

Two new faces have joined the enthusiastic team this year.

Cathy Davey(Administrator) – “I am originally from South Wales and after a busy career within the aviation industry and strong memories of holiday fun in Brixham, I moved here to be nearer to family.  A fun fact to look back on is that I have carried out over 500 skydives in the UK and Europe exiting from a variety of aircraft ranging from gliders to helicopters to Hercules!

This opportunity to be involved in all things Brixham satisfies my love of history and puts my admin skills to good use.”

Rachel Collett (Curator) – “Originally from Ellesmere Port in Merseyside, I’ve somehow found myself 300 miles south in sunny Devon!  I previously studied at the University of Oxford, where I completed a BA in History and an MA in History of Art and Visual Culture. I have been working as a Curatorial Assistant at Exeter’s Royal Albert Memorial Museum & Art Gallery since 2021 . This part-time role continues alongside being the new  Curator at Brixham Heritage Museum .

My specialist area of interest is primarily 19th and 20th century British history. More specifically, I am interested in gender/women’s histories, and social history. Outside of work I am a keen artist, writer, and collector of both vinyl records and (far too many) houseplants”.

A very warm welcome to Cathy and Rachel, the latest additions to the team of dedicated volunteers/stewards and Trustees at the museum

…and an older face

Police Sgt Mock is an older face at the museum and can be seen again today keeping his eye on Brixham from the front window.

The building at Bolton Cross, Brixham, was a police station from Edwardian times and is a warren of rooms which now house stories of Brixham through the ages.

In 1933 Brixham police station had a strength of 7 constables to patrol Brixham, Kingswear, Churston and Galmpton on foot and bicycle. There are 2 photographs in the museum of these upstanding uniformed men of the law. PC Alfred Mock took over Brixham police station as Sergeant in 1933 and served through WW2 until he retired in 1945 in peace time. Outside the Heritage Museum is a blue plaque commemorating his Special and War Reserve constables and their respect for the stoicism of the Brixham people in adversity.