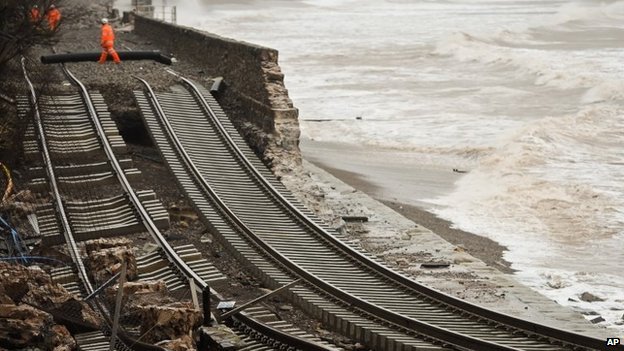 Devon Chamber of Commerce has welcomed the news that Ministers have confirmed funding for the two rail studies needed to complete the Westcountry’s bid for further investment.

The announcement comes after Devon Chamber of Commerce joined the lobbying call of Peninsula Rail Task Force, writing to the Secretary of State for Transport to support funding for the Network Rail studies.

George Cowcher, Chief Executive of Devon Chamber of Commerce said: “This announcement is a huge relief for the South West, and it is amazing that the funding into these vital studies was ever in question. The hard work isn’t over however as we now need to ensure that evidence collected supports the PRTF’s case for new investment in rail in the South West.”

Two years on from the storms that damaged the rail tracks at Dawlish so severely that the region was cut off from the rail network, the Chamber has continued to make lobbying for investment to improve rail infrastructure for the South West a priority.