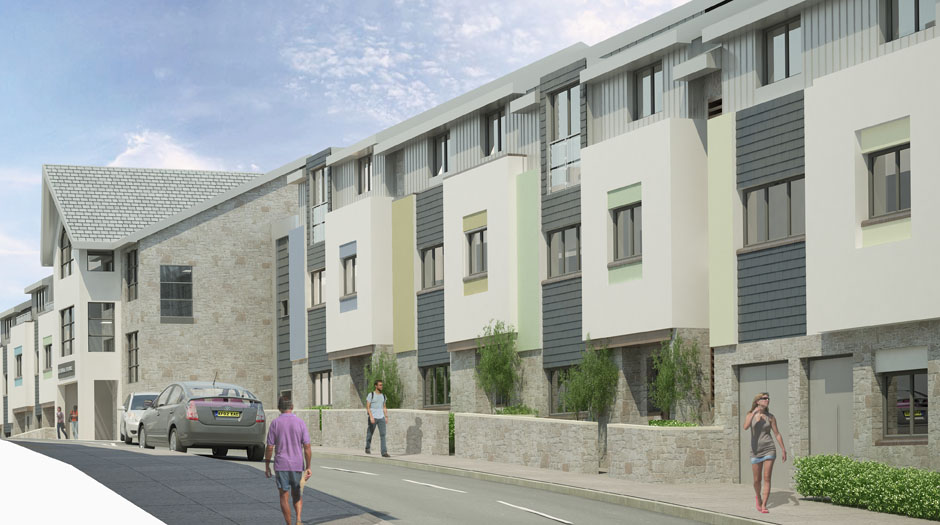 A new regeneration group for Brixham has been announced. The newly formed Brixham Regeneration Group (BRG) will have a principle objective to investigate the financial viability of projects for ratification by Brixham Town Council (BTC) and partners and then deliver those projects for the benefit of the community and will be the new group and contact point for regeneration issues in Brixham. The group will meet and bring forward any recommendations that they have to BTC, who would then vote on the proposals that they may make.

Eight members of the public had previously accepted an invitation to become members of the group and these names were voted on and agreed by the town councilors present. The eight names are Chris Dawes, Maldwyn Evans, Mart Gottschalk, Janet Howard, Nigel Makin, Pauline Neal, Mark Pocock and Meg Wild. The group will also contain at least one member from the Neighbourhood Forum, Torbay Council (TC) and BTC.

Upon announcing the names, Paul Addison, BTC Chairman, commented: “This new group has been born out of discussions which originated at the What Next for Brixham? conference in November 2013 and continued with a Drop in Day in April 2014 and is an exciting new venture for Brixham.

“The November conference tasked BTC to take the lead in regeneration issues in the town and to supply a single group to investigate, plan and deliver new projects in partnership with the developing Neighbourhood Forum and TDA.

“The people in the group have a wide range of skills including planning, project management and business management consultancy and we believe that we will deliver a focused an cohesive approach to the future development of our community.”

Brixham Chamber of Commerce (BCC) vice-chairman, Keith Williams, said that BCC supports the initiative of Brixham Town Council and the Community Partnership. “It is important that business in the town has an active role in the future development of Brixham. There is a wealth of skills and experience within our membership and we look forward to contributing positively to the future development of our community”, he added.

Brixham Community Partnership chairman David Giles also welcomed the announcement, saying: “The Brixham public will benefit from a cohesive approach to the regenerational issues. The whole community will see that there is a single, joined up approach towards securing progress and that we all will be involved at some level.