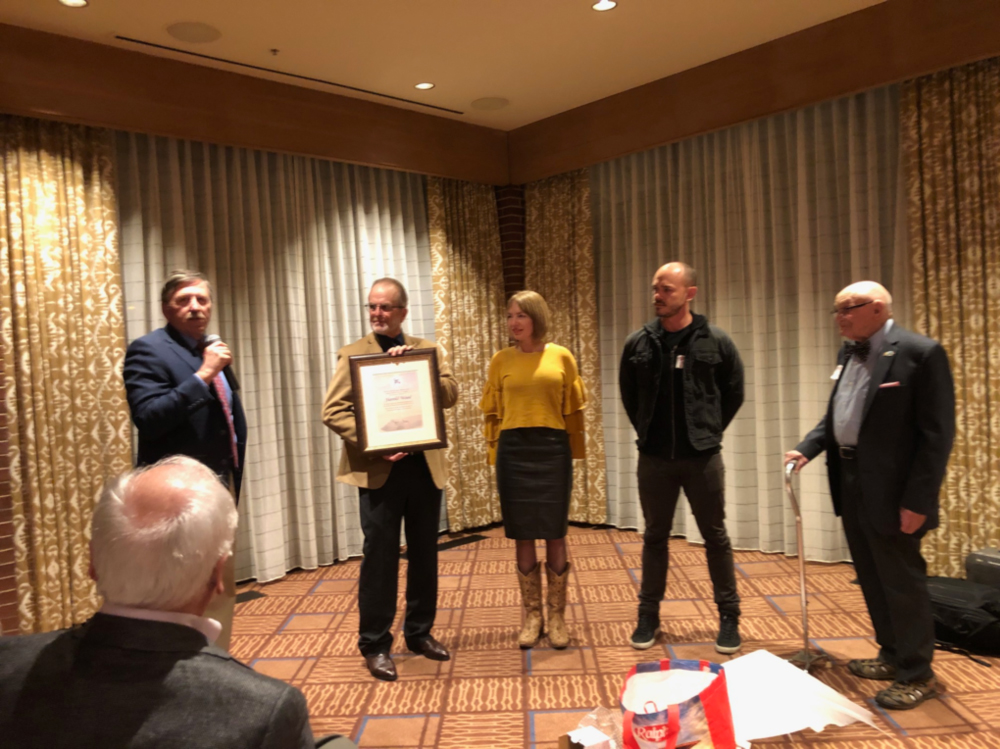 A D-Day veteran from Arizona, Harold Wood, celebrated his 100th birthday with a bumper box of Brixham memorabilia, thanks to his good friend, Rick Emry and Brixham Chamber.

As Harold had served as a radio operator in Brixham during the build up to D-Day, his friend, Rick Emry contacted Brixham Chamber via their website, to see if any Brixham items and some form of official recognition could be sent across to the US to celebrate Harold’s special birthday.

Mike Franchi of Brixham Chamber said “We replied immediately to Rick that we would be delighted to help. Together with Brixham Future and the Brixham Branch of the Royal British Legion, we arranged a special certificate, 100th birthday card and a package of Brixham souvenirs, books and information leaflets to be sent to Harold via Rick.”

The items were presented to Harold at his birthday celebration on 16th February. Rick said “Harold was overwhelmed to say the least. He has since set up small display of the certificate and the other items that were sent in his room and enjoys coffee daily from his Brixham mug.”

Harold said “I felt I should let you know how much I appreciate the “Brixham Collection” you gave me. I expect to have many happy hours poring over each item. As you can guess, Brixham has special memories for me.”

Harold was stationed in Brixham from May 1944, lodging at the Berry Head Hotel from where he was picked up each morning and transported to the radar station a few miles away. His most chilling memory of the war was seeing ships loaded with men departing from Torbay for the D-Day invasion. 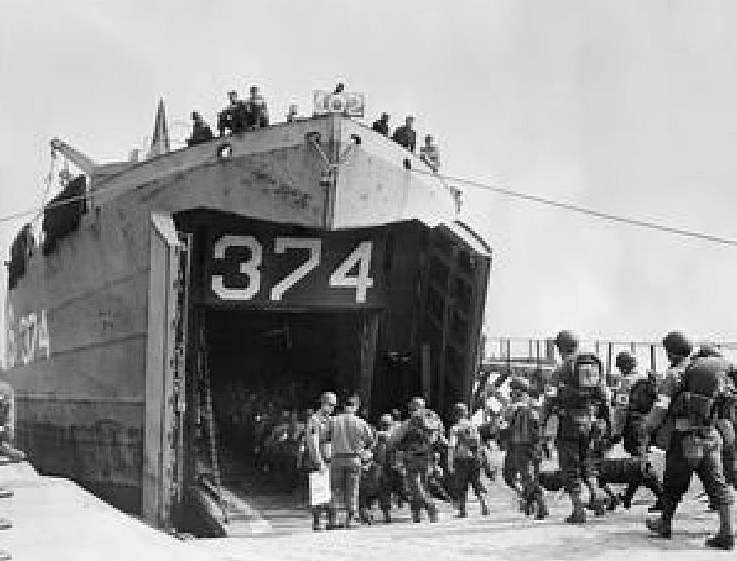 In 1947 his sister flew on an army transport to England to marry a British pilot officer. On Harold’s recommendation they honeymooned at the Berry Head Hotel.

In 1984, Harold and his wife returned to Brixham and took in the 40th Anniversary commemoration of D-Day.

You can read more of Harold’s story at:  http://www.brixhamfuture.co.uk/harolds-story/