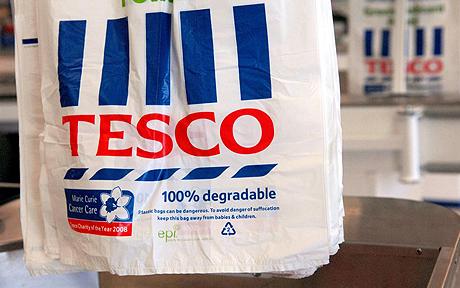 Brixham will not benefit from a £20million town centre regeneration scheme after Tesco confirmed it has pulled the plug on its development plans.

The mixed-use retail and housing scheme from Tesco and developers Albourne Property would have provided a 32,000sq ft supermarket, a multi-storey car park with 340 spaces, small unit shops, 11 town houses, three flats, a Shopmobility unit and public space. The development was expected to create 160 jobs.

Brixham Chamber of Commerce vice-chairman Keith Williams said the news was ‘a blow’. He said: “Brixham needs a landmark store in order to attract other High Street names into it. It’s very disappointing. I was looking forward to the store. It would have created a vibrant town centre. Brixham has a tremendous holiday trade, but it’s sustaining footfall in the winter where we have a particular problem. We’ll have to think again about how we’re going to draw large numbers of people into Brixham to shop.”

He said Tesco’s decision was considered by most chamber members as a ‘major setback’ in the regeneration of the town.

He said: “The chamber faces a huge challenge seeking solutions to the town’s economic future. We will be looking at various options which encourage further footfall and business investment into the town. We will be contacting potential investors in the coming weeks and remain optimistic despite this setback.”

Torbay Mayor Gordon Oliver said Tesco had informed Torbay Council it no longer wished to proceed with plans for Brixham, following a re-evaluation of its business needs.

He said: “A meeting will be arranged with Tesco to discuss the situation further and to understand the full rationale about why they wish to withdraw.

“Torbay Council remains fully committed to developing the site and ensuring the historic town has a sustainable retail community which keeps shoppers in the town and adds value to Brixham’s offer for residents and visitors.”

Torbay Development Agency’s chief executive Steve Parrock said: “This is disappointing news, but we do not believe this is the end of the line for this site. The TDA will take on the responsibility for securing an appropriate development on the council’s behalf.”