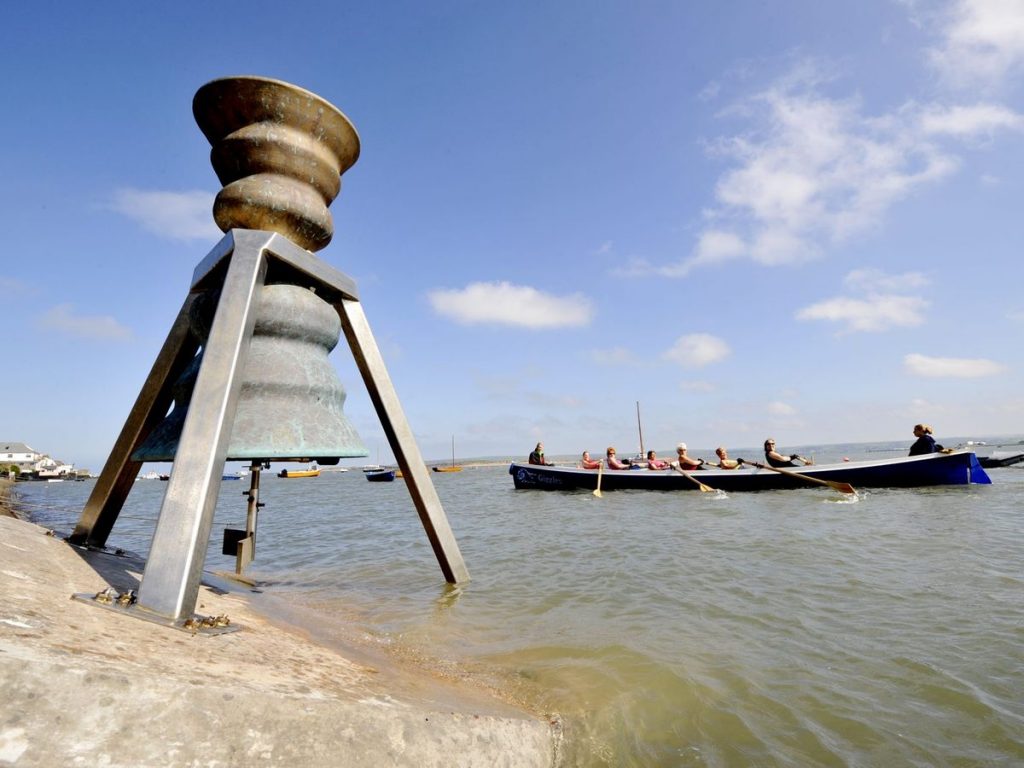 Rung by the high tide, Time and Tide Bells are positioned around the coast of Britain, sounded by the waves. Each bell has been installed by the local community, to create, celebrate, and reinforce connections; between different parts of the country, between the land and the sea, between ourselves and our environment. Six of the 16 planned have already been installed, including one at Appledore in North Devon.

A working group at Brixham is seeking planning permission for the structure from Torbay Council. It will also need permission from the Government’s coast agency the Marine Management Organisation. It is also working to raise £20,000 to install the bronze bell in a steel and oak frame attached to rocks on the shoreline at Breakwater Beach.

The national project was the idea of Devon artist Marcus Vergette and aims to connect local communities with the sea and each other.

You can view the plans here. The consultation period ends on September 4.

A public meeting in Brixham is planned for October to update residents and organisations and begin fundraising for the installation costs.